Episode 13: How to Generate Revenue in Your Float Business

In this episode, Nick and Alden reveal their secrets on how to generate revenue in the Float business. Discover how having a Float business can give you a lifetime income regardless of the season. Find... END_OF_DOCUMENT_TOKEN_TO_BE_REPLACED
Next Time on Floatpodcast

Stay tuned for our next Podcast! 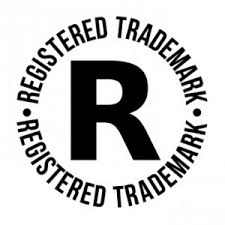 Nick talks about trademarks for Float Pod technologies. He discusses in detail how they work and why he trademarked the term float pod. He also discusses strategies of using a descriptive term for a product... END_OF_DOCUMENT_TOKEN_TO_BE_REPLACED
May 25, 2016

Episode 11: Love Me Run and Floating

Camilla Swagger is the Founder of Love Me Run, a matchmaking 5k that just had their first event on April 16th. She has merged dating with running a 5k, to help singles find... END_OF_DOCUMENT_TOKEN_TO_BE_REPLACED
April 27, 2016 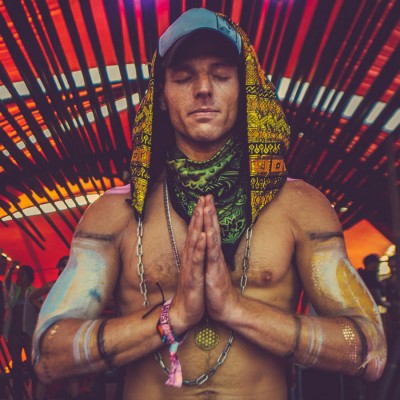 Episode 10: The Future Of Dance Festivals And Floating 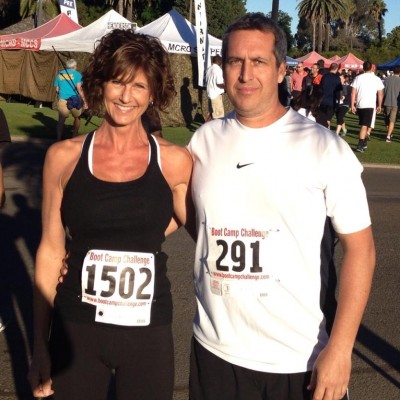 Drew Boomer is the Director of Operations for True REST Franchising, an avid marathon runner and a workaholic. She explains how floating has played an integral part in her work and personal life. She is... END_OF_DOCUMENT_TOKEN_TO_BE_REPLACED
December 22, 2015 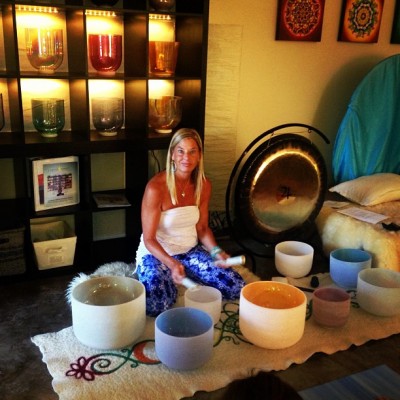 Ronee Kipnes sheds her light on floating, sound healing, and everything inbetween. Ronee is the owner and co-creator of ANAHATA Yoga, a modern day sanctuary for sound healing. ANAHATA was born from the need for... END_OF_DOCUMENT_TOKEN_TO_BE_REPLACED
October 8, 2015 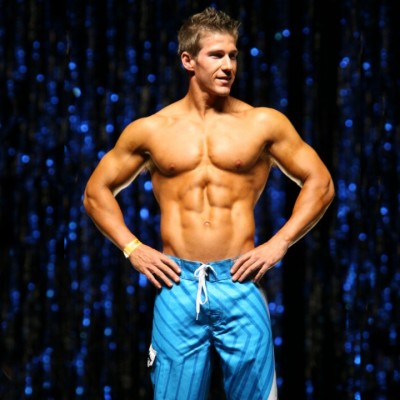 Jason Phillips discusses with us his personal and entrepreneurial journey from anorexia to grasping towards a world record. Jason is a high­ performance athlete with multiple successful businesses, a flourishing personal life, and a passion for the... END_OF_DOCUMENT_TOKEN_TO_BE_REPLACED
September 10, 2015 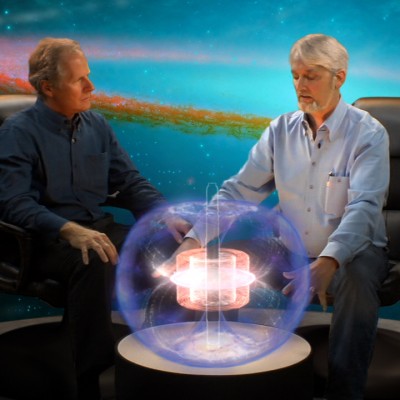 Adam Trombly recalls his adventures with his good friend, Dr. John C. Lilly – the inventor of flotation therapy. Adam is an internationally acknowledged expert in the fields of Physics, Atmospheric Dynamics, Geophysics, Rotating and... END_OF_DOCUMENT_TOKEN_TO_BE_REPLACED
August 31, 2015 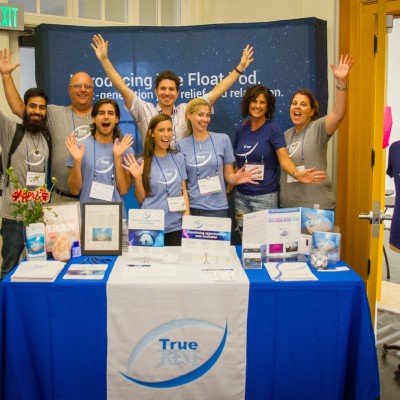 Nick and the True REST / Float Pod team make their way to the 2015 Float conference in Portland. It was on fire with nearly 500 enthusiastic and passionate experts in the float movement. Nick... END_OF_DOCUMENT_TOKEN_TO_BE_REPLACED
August 18, 2015 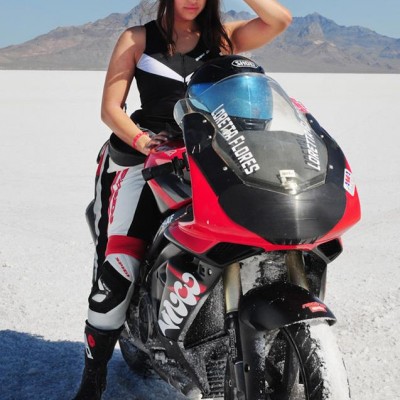 Loretta defies the odds with two land speed world records on a motorcycle. She uses floating to calm her nerves, gain insights into her life, and after two months of floating her eczema has completely... END_OF_DOCUMENT_TOKEN_TO_BE_REPLACED
August 11, 2015
Podcast Archive

How do Alternative Therapies for PTSD Support Mental Health?

Post-Traumatic Stress Disorder (PTSD) is a mental health issue that usually manifests after a traumatic event; combat, natural disasters, car accidents, and sexual or physical assault are all events that can trigger PTSD. Symptoms include: Flashbacks. Recurring memories or dreams about the event. Severe emotional distress and/or physical reactions to reminders of the event. An increasingly negative view of yourself or the world. Heightened arousal symptoms such as being easily startled, self-destructive behavior and difficulty sleeping. Feelings of depression. Often, without treatment, PTSD can be debilitating for those it affects, which is […]

How Float Therapy is a Holistic Therapy

Many people tend to have a negative view of holistic therapy, thinking of it as ‘hippie’ or a pseudoscience. However, this widespread perception does not tell the whole story. Simply put, holistic therapy is the view that the mind, body and spirit must all work together for optimal health and wellness. All three are equally important and interconnected; if one is broken, the other two do not function. Float Therapy is a Holistic Therapy Holistic therapy falls under Complementary and Alternative Medicine (CAM), which includes treatments that have been effective for thousands of […]

The post How Float Therapy is a Holistic Therapy appeared first on True REST Float Spa.

Top 3 Reasons Float Therapy is the Best for Muscle Recovery

One of the most common ways individuals rest their muscles is through relaxation. But whether your muscles need a break from a challenging workout or recovering from an injury, what is truly the best for muscle recovery? Of course, we could suggest resting on the couch or in the comfort of your bed as methods for taking it easy, but what about floatation therapy as a holistic approach? The best examples to answer that question are through athletes who utilize floating. As individuals are more susceptible to injury and need […]

Mandy Rowe, director of franchising at True REST Float Spa, recently joined Jack Monson at Social Geek Radio for an exclusive, one-on-one interview about floatation therapy, entrepreneurship and franchising. She shares her unique experience at True REST Float Spa, why it’s important for mental and physical health, and how Navy Seals inspired sharing the benefits of floating with the public. Rowe’s involvement in the brand started because of the compelling story of Navy Seal friends who utilized float therapy to help them with sleeping, PTSD and language learning by streaming audio tracks that […]