Nick and the True REST / Float Pod team make their way to the 2015 Float conference in Portland. It was on fire with nearly 500 enthusiastic and passionate experts in the float movement. Nick discusses how the industry emerged from a $4 Million a year hobbyist movement and is quickly approaching a $100 Million niche Industry. Nick interviews attendees on their takeaways. 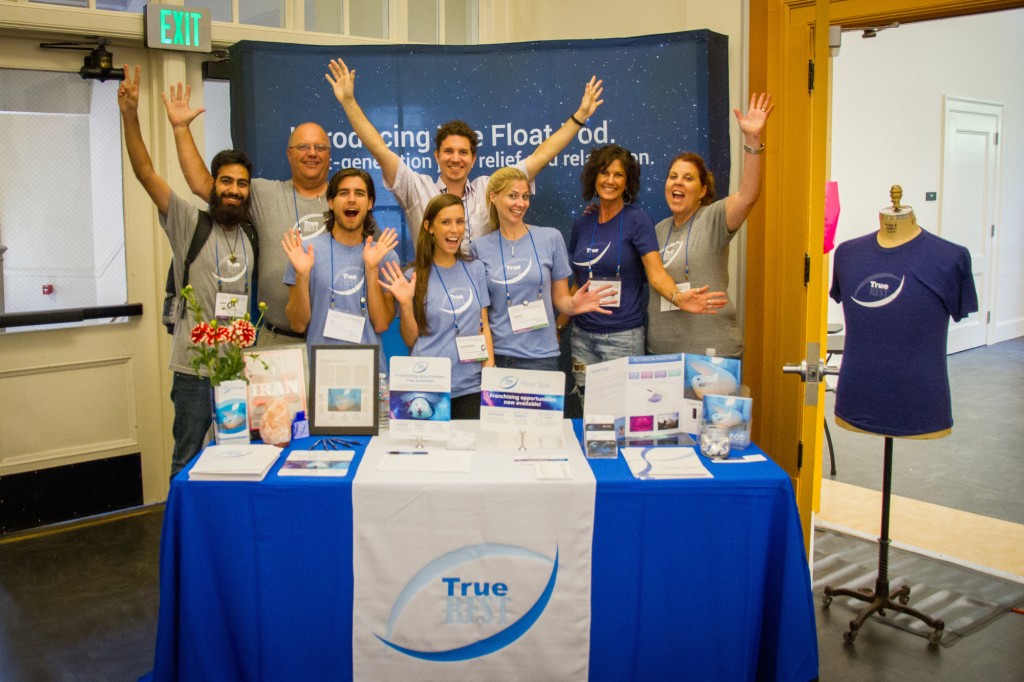 1) Floating is growing fast and the industry in collaborating and coming together.

2) Floating is a potential doorway into a new way of being.

3) Focus on balancing ourselves and our own spiritual growth.

4) Discover what floating can do for you…

1) Find a Float Center near you at FloatationLocations.com

3) #WhyWeFloat and tell us your story of why you float. Prize announcement coming soon…

TrueRESTFranchising.com – The fastest growing Floating Franchisor in the World.